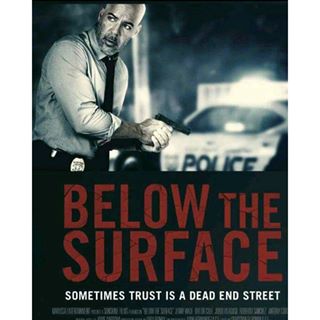 Cameron thought she had the perfect life: a rewarding job as a diving instructor and a handsome fiancé who works as a manager at the Port of Miami. But when her soon-to-be husband becomes the primary suspect in a murder case, her whole world spins out of control. Now Cameron must enlist the help of a tough-as-nails reporter and risk it all to clear her fiancé’s name, except things are not what they seem below the surface. Coming on Lifetime Movie Network 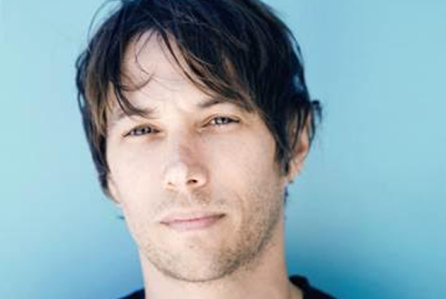 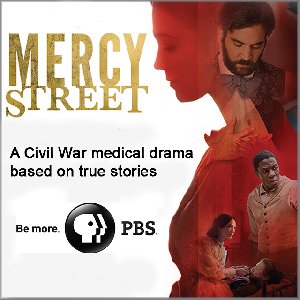 “Mercy Street” tells the story of doctors, nurses, contraband laborers and Southern loyalists in Union-occupied Alexandria, Va., during the Civil War. The plot centers on two nurses on opposing sides of the war who volunteer at the Mansion House Hospital.

The story of legendary blues performer, Bessie Smith, who rose to fame during the 1920s and ’30s.